When the Berlin Wall fell in 1989, artists, punks, anarchists, squatters, and visionaries discovered the no-man’s-land behind it. Unbridled creativity was unleashed in the free spaces among the crumbling façades of old buildings. A variety of clubs, bars, techno parties, galleries, uprisings, and exhibitions sprang up, among them the well-known institutions Tacheles and Schokoladen, all of which attracted young people from around the world. These wild years may seem long past, but their effect is still palpable and has made Berlin into what it is today.
The exhibition Berlin Wonderland brings this unique, nearly forgotten era back to life in striking images that show just how much the city has changed. It shows Berlin of that time, seen from the perspective of various photographers.
and the photographers: Ben de Biel, Hendrik Rauch, Stefan Schilling, Hilmar Schmundt, Andreas Trogisch, Philipp von Recklinghausen, Rolf Zöllner 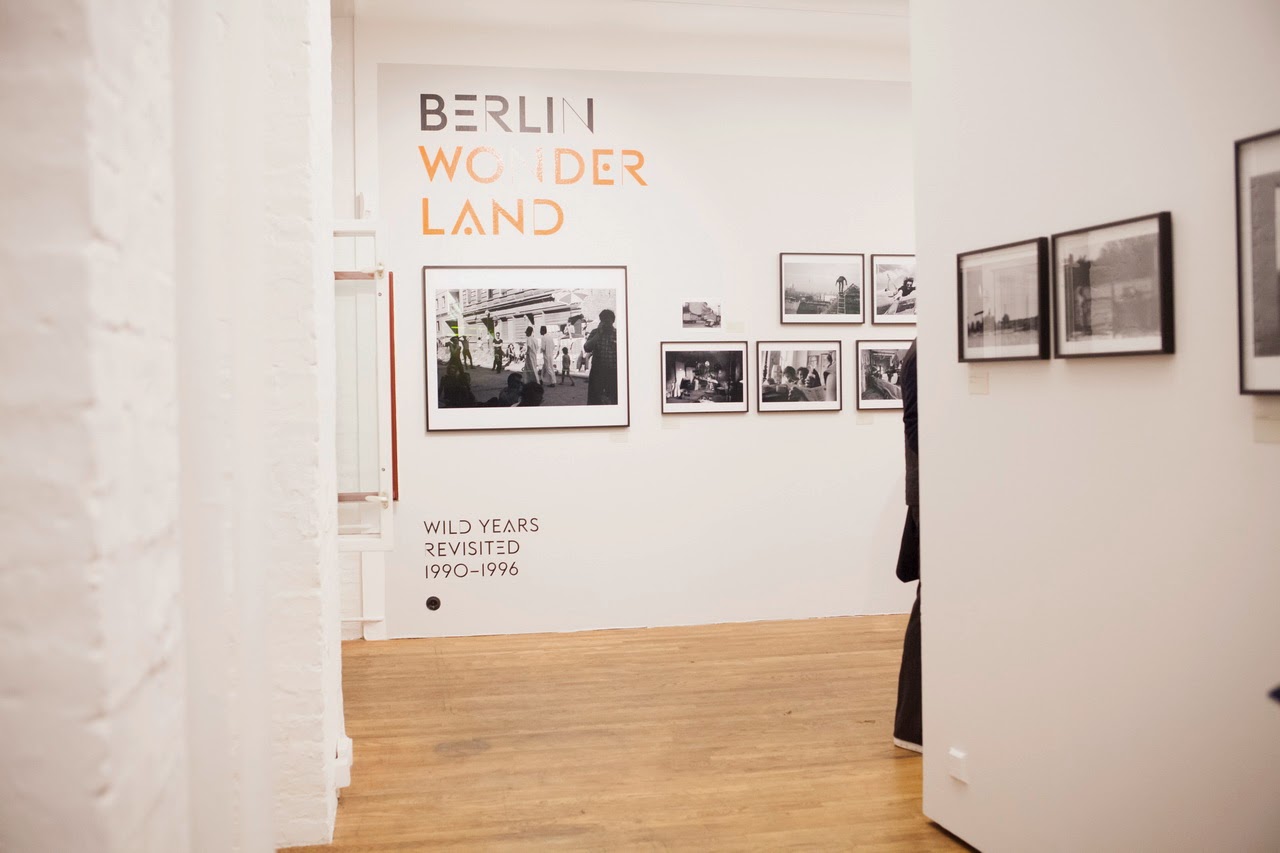 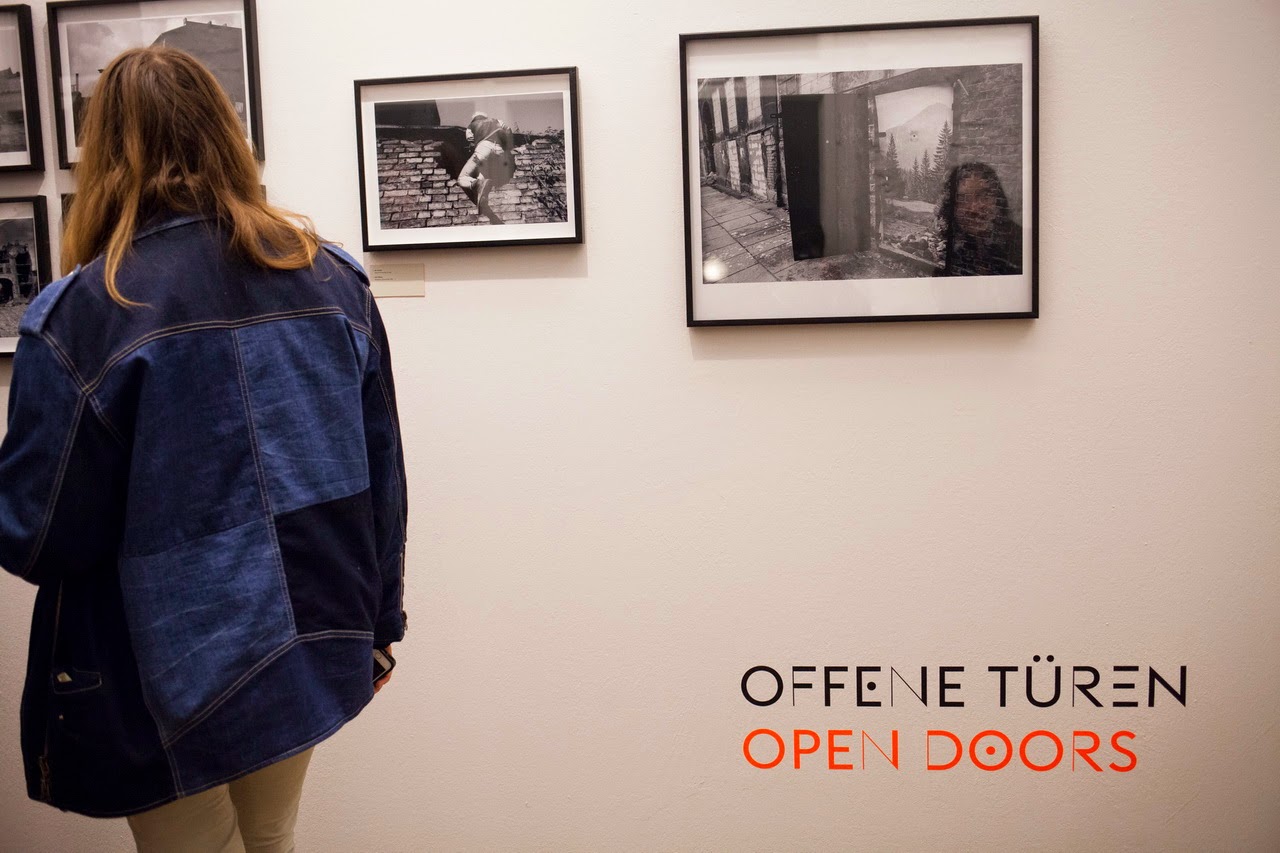 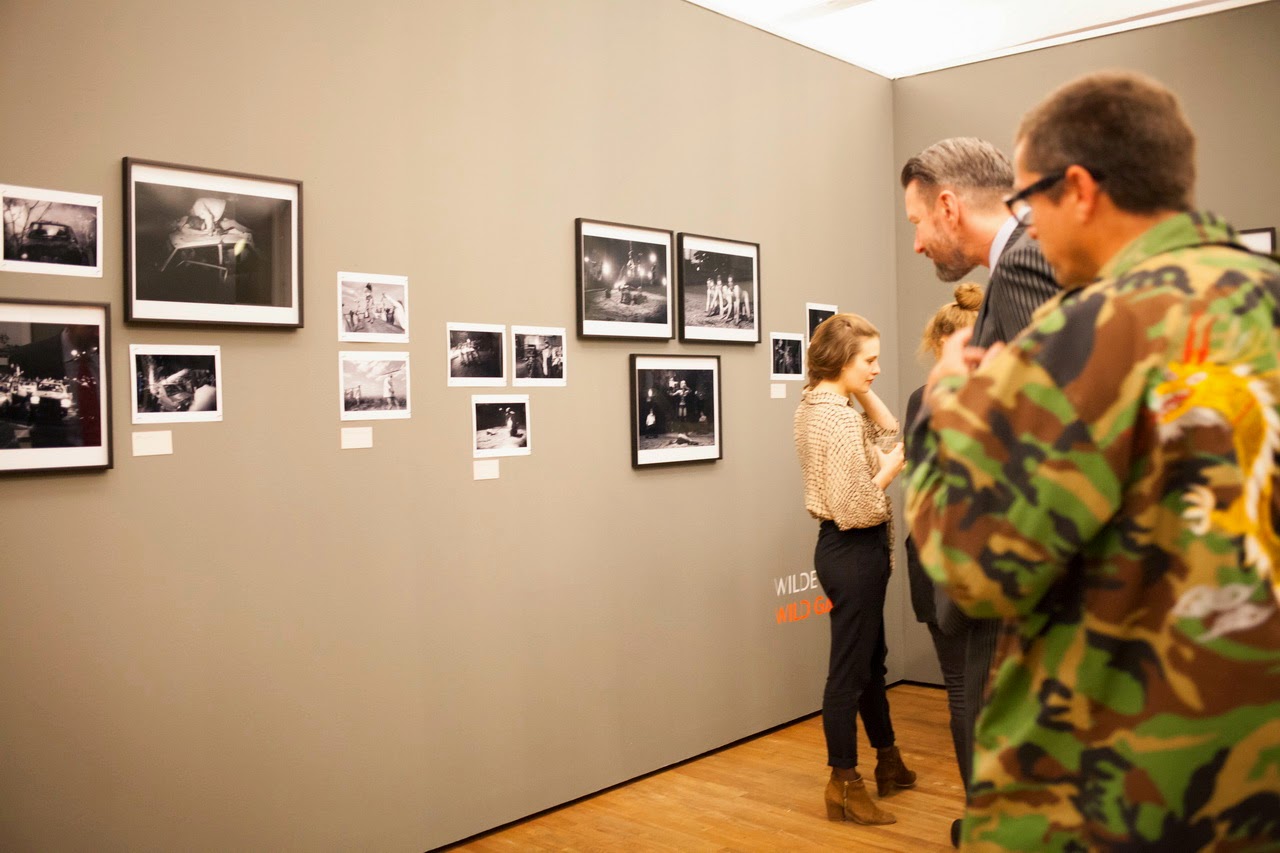 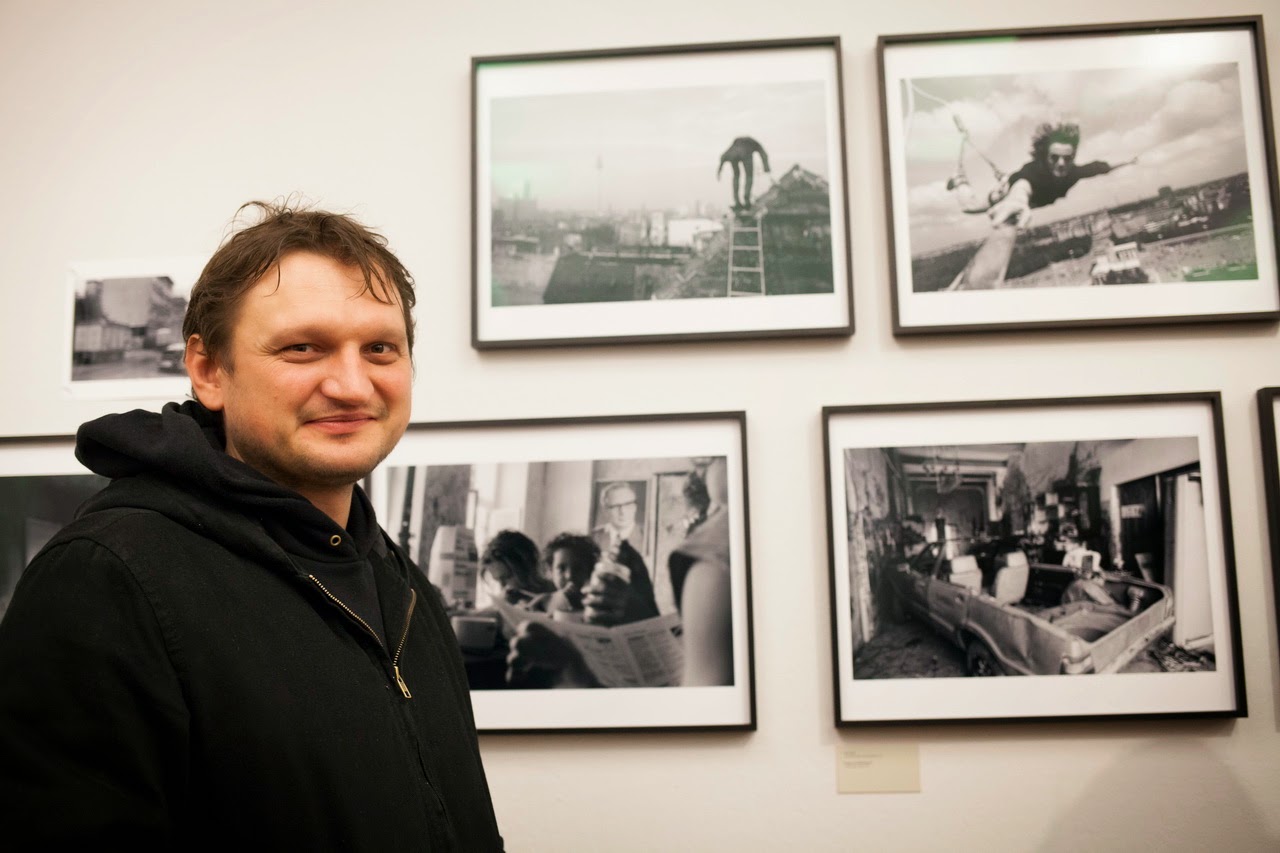 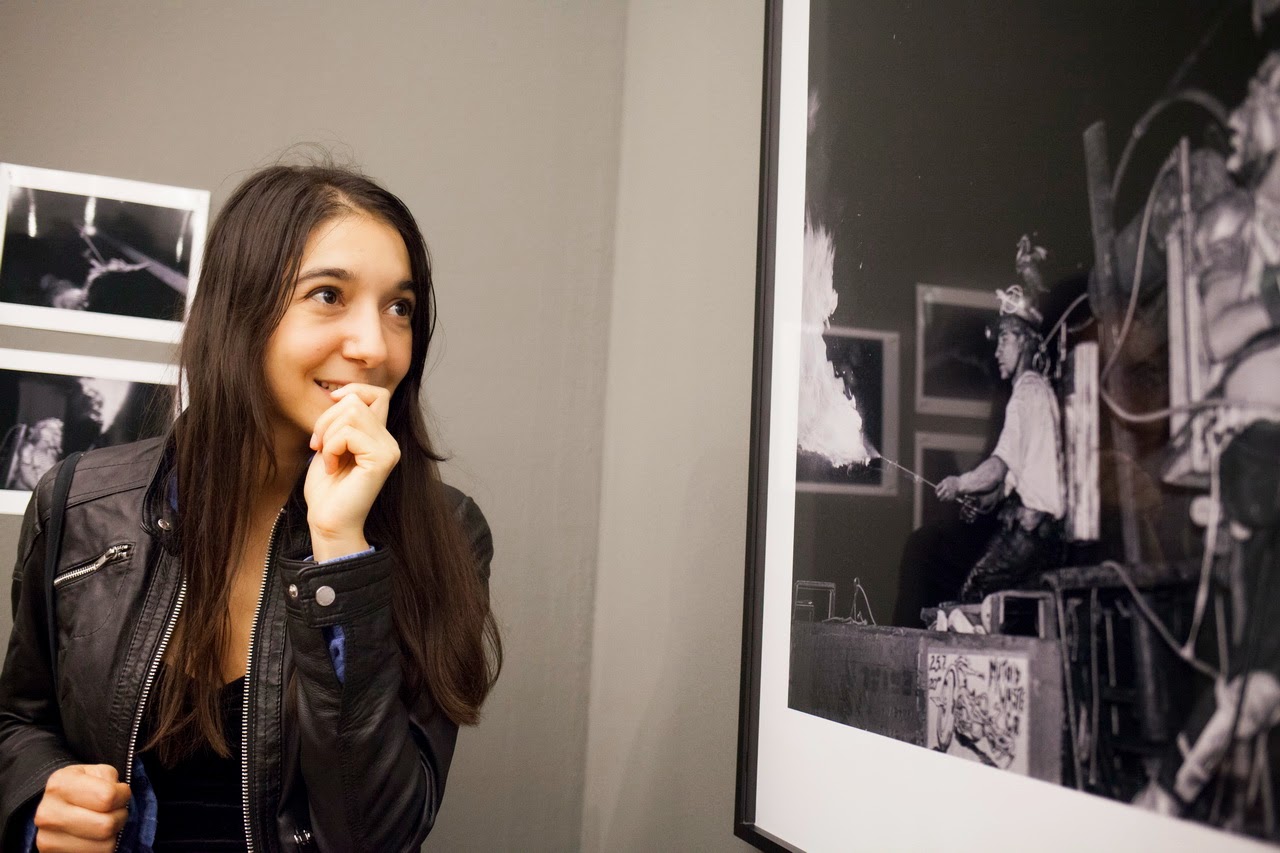 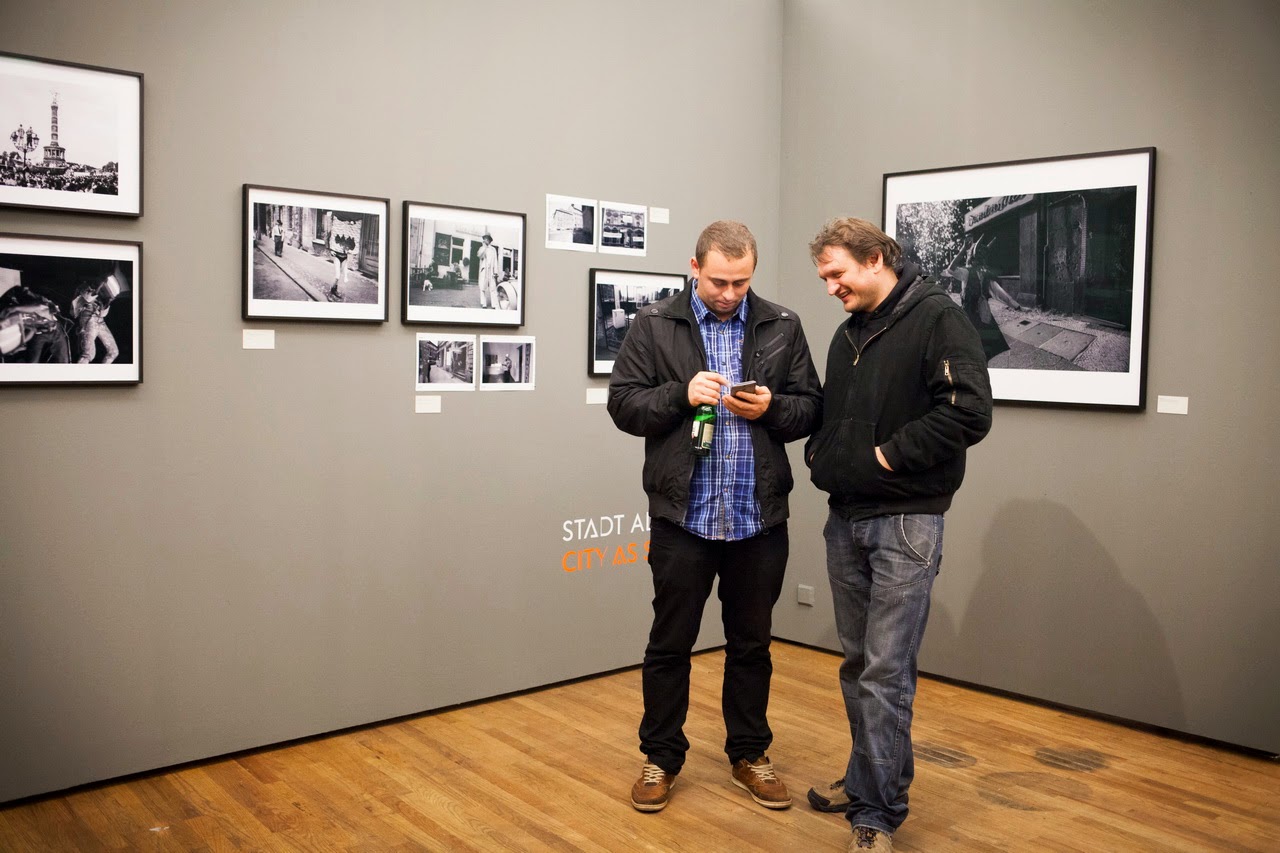 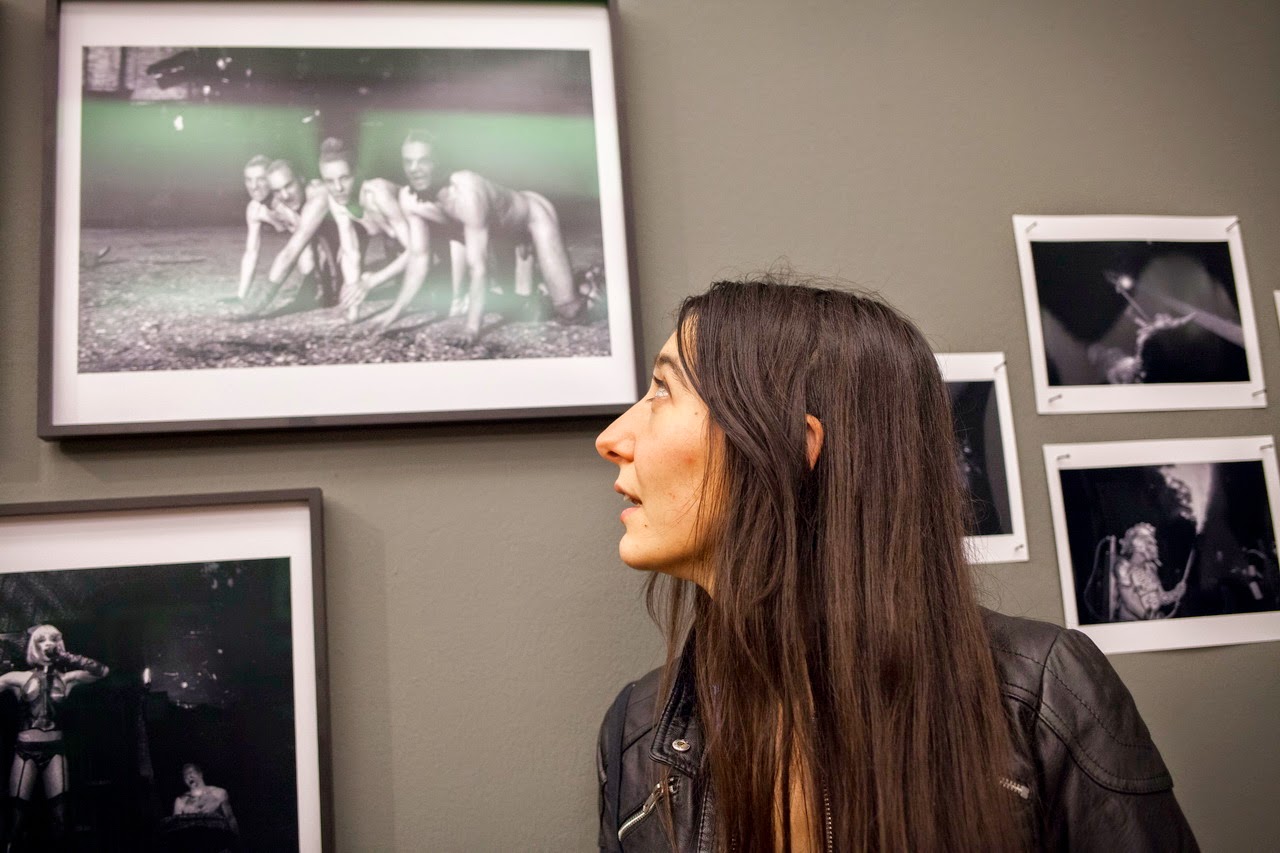 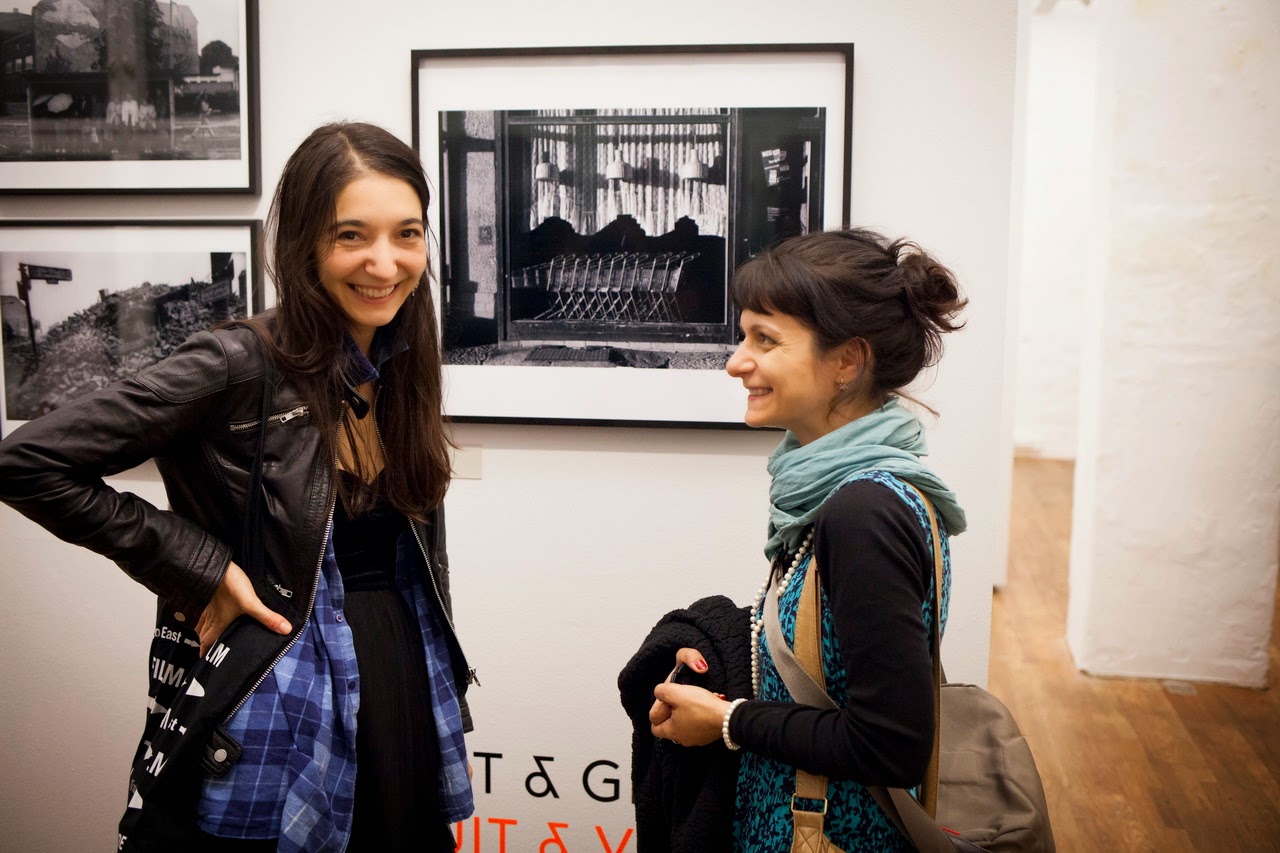 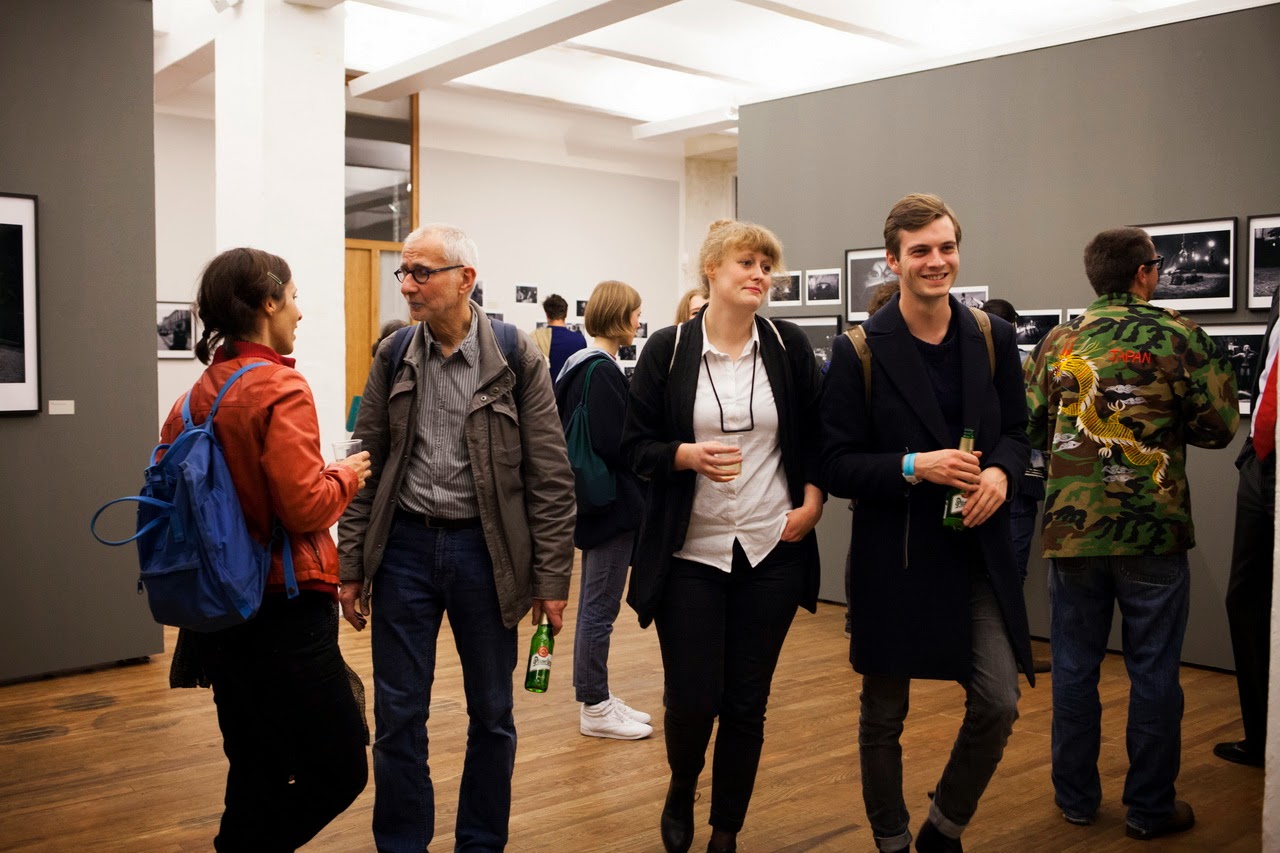 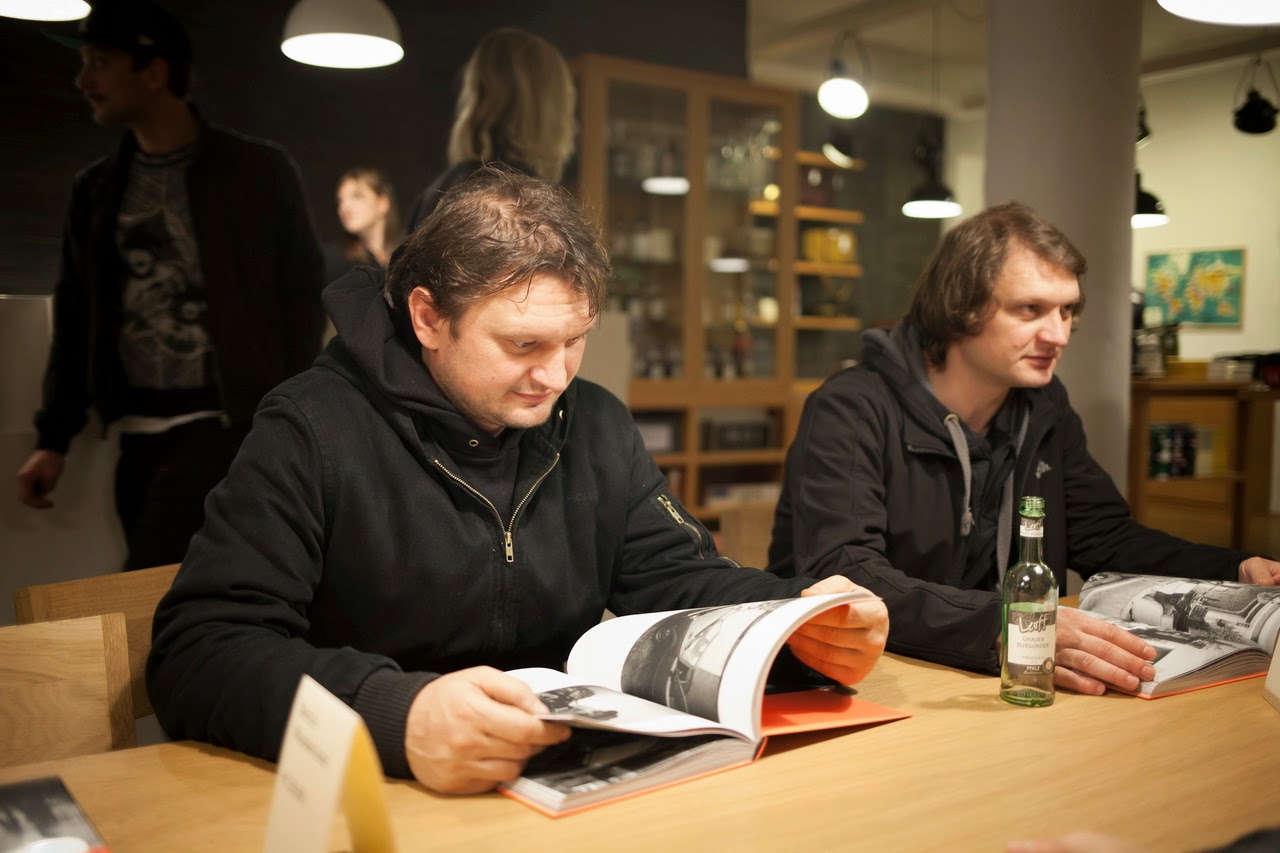 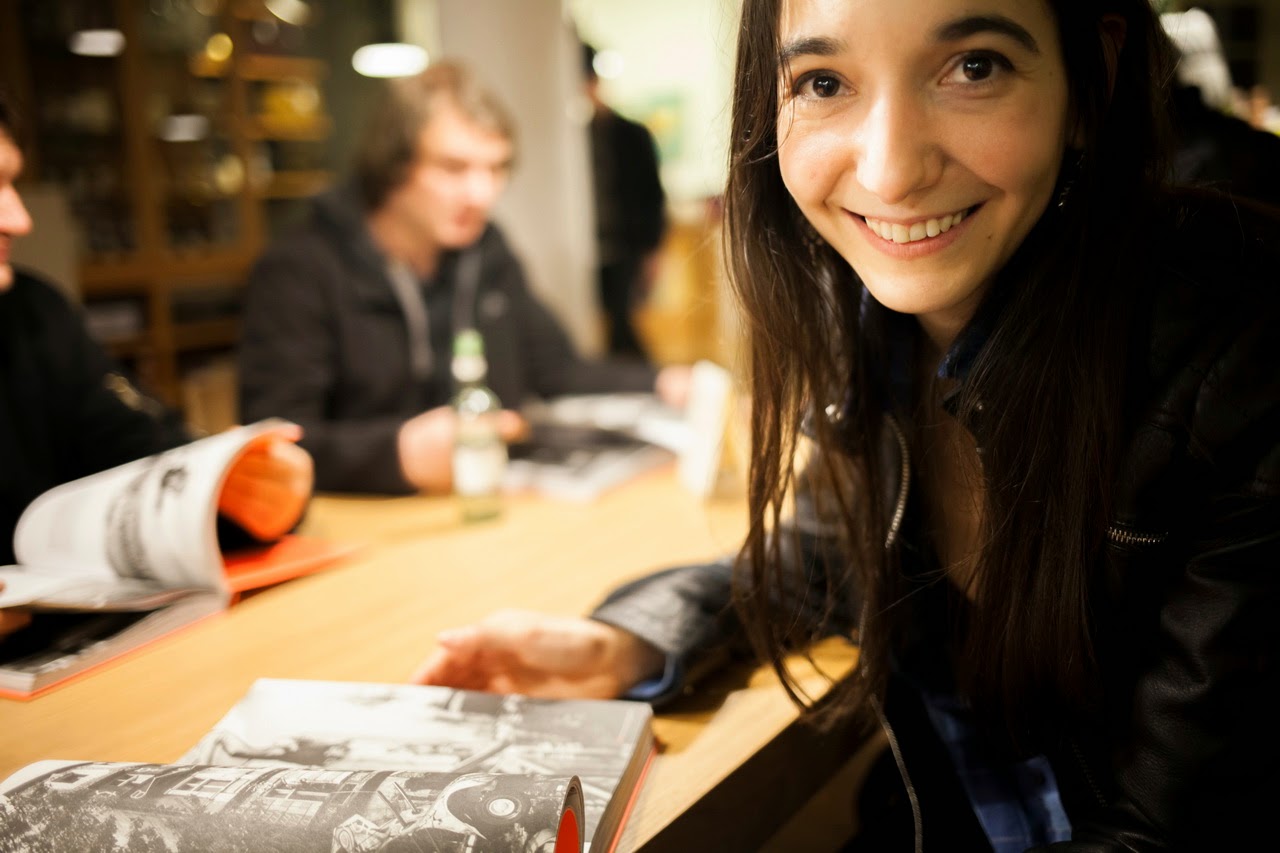 Posted by Odeta Catana at 4:52 PM No comments: