Migration Hub Network hosted and co-organised on January 25th, Thursday afternoon the 2017 Ion Rațiu Democracy Award Ceremony in Berlin. The Ion Rațiu Democracy Award expresses the deep commitment to democracy of the late Ion Ratiu through his contributions as a Romanian politician and intellectual as well as his interest in democratic change worldwide.
Established in 1979, the Rațiu Family Charitable Foundation aims to further education and research in Romanian culture and history, and to stimulate and support civil society in its understanding and application of democracy and democratic principles worldwide.
The lecture delivered by each awardee since 2005 emphasizes the struggles of those fighting for democracy in their home countries to a broad audience of scholars, researchers, activists and policy makers.
The 2017 Awardee is Ai Weiwei. Already worldwide known, Ai Weiwei is a chinese artist and activist. He calls attention to human rights violations on an epic scale and he expands the definition of art to include new forms of social engagement.

In the beginning of the afternoon it was projected his film journey: Human Flow (2017), which represents a powerful visual expression to this massive human migration. It followed up a panel discussion and the award ceremony at which, Nicolae Ratiu, the son of Ion Ratiu, attended the event and offered the award to Ai Weiwei in person. 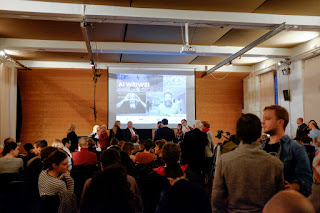 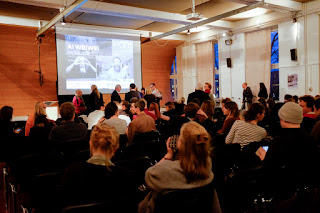 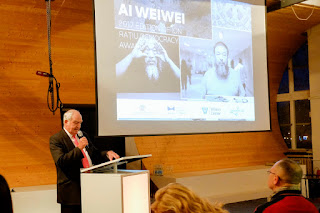 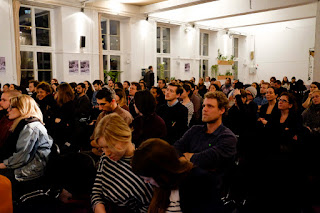 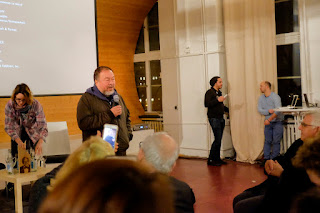 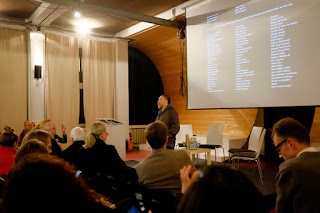 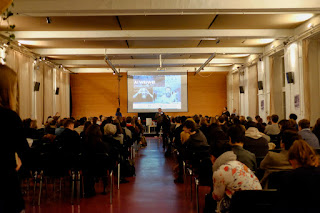 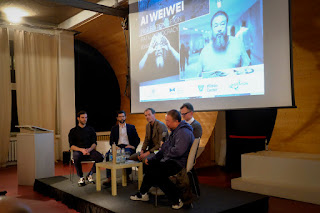 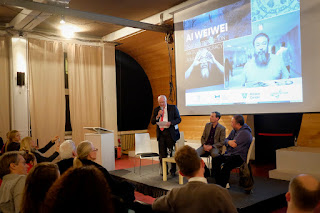 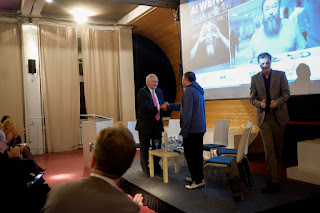 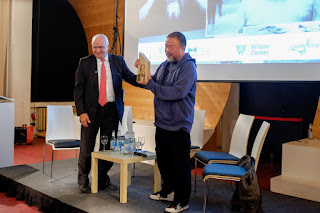 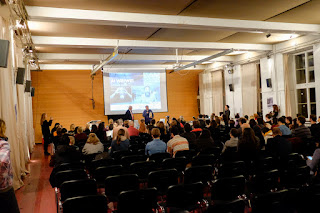 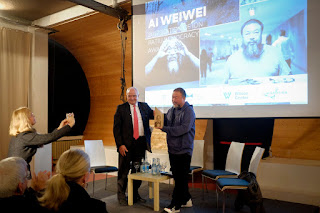 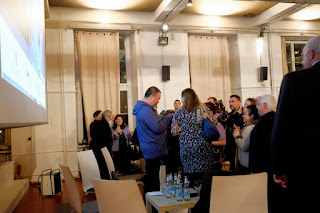 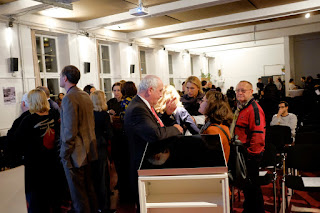 Posted by Odeta Catana at 6:37 AM No comments: