"How to become a Berliner in one hour" by Karsten Kaie

"How to become a Berliner in one hour" is a stand-up comedy show by Karsten Kaie, presented every Tuesday night at Comedy Club Kookaburra.
I was there previously once to this show and I enjoyed it and second time I promised myself that I would go with my camera to photograph it. Therefor, here it is: one of my favorite stand-up comedy shows in Berlin.
As Karsten Kaie says, after the show you'll act like a real Berliner in every situation encountered during your trip: Taxi, metro, restaurant, shop, night club…


Just as an idea, just for you to know who you will listen for one hour. Karsten Kaie was born in Bavaria and moved to Berlin to study drama. Later on he lived in Spain and the United States. He studied acting at the Lee Strasberg Theatre Institute in New York.
As Caveman as well as with his own solo shows he has been on stage all over Germany and beyond, even in Las Vegas. He also works as a keynote speaker at business events. His first book was published in August 2015. 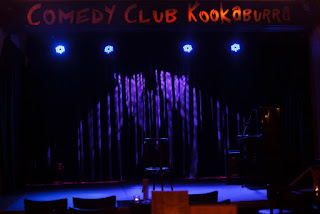 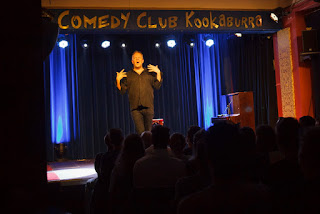 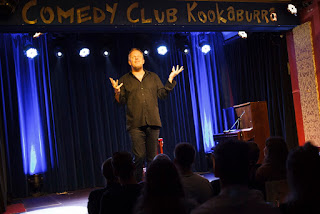 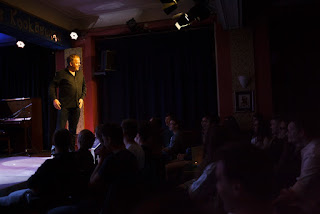 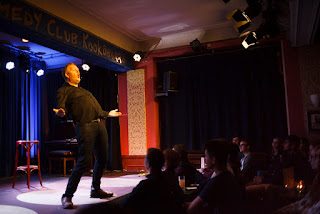 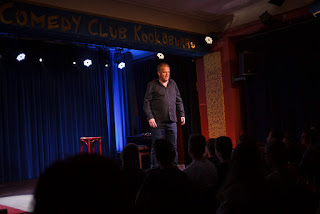 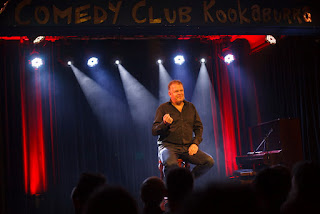 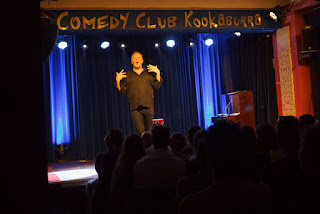 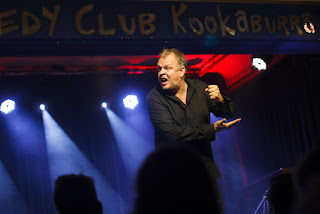 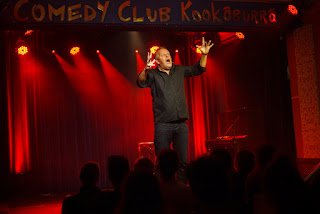 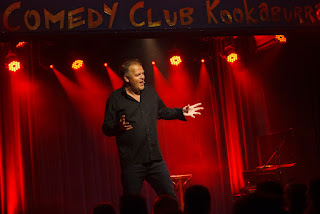 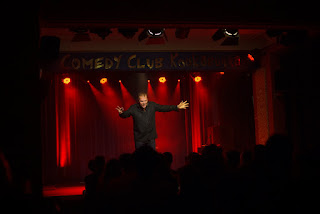 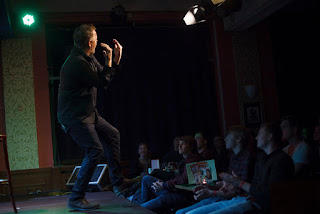 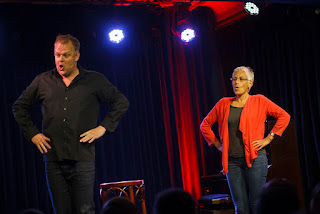 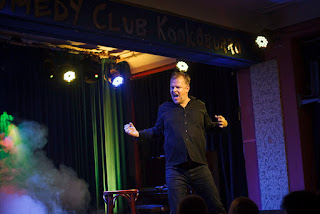 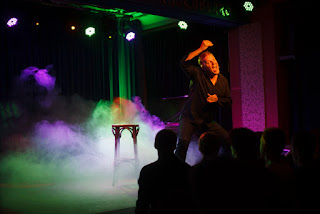 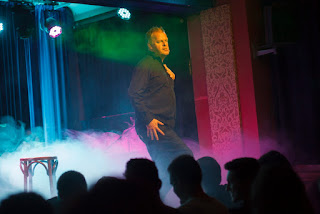